The game can be easily controlled with only the move button, attack button, and jump button. Defeat the boss by defeating the enemies that come at you one after another.
This is a growth-type game where you can press and hold the attack button to perform special moves and raise the level to make the main character stronger. 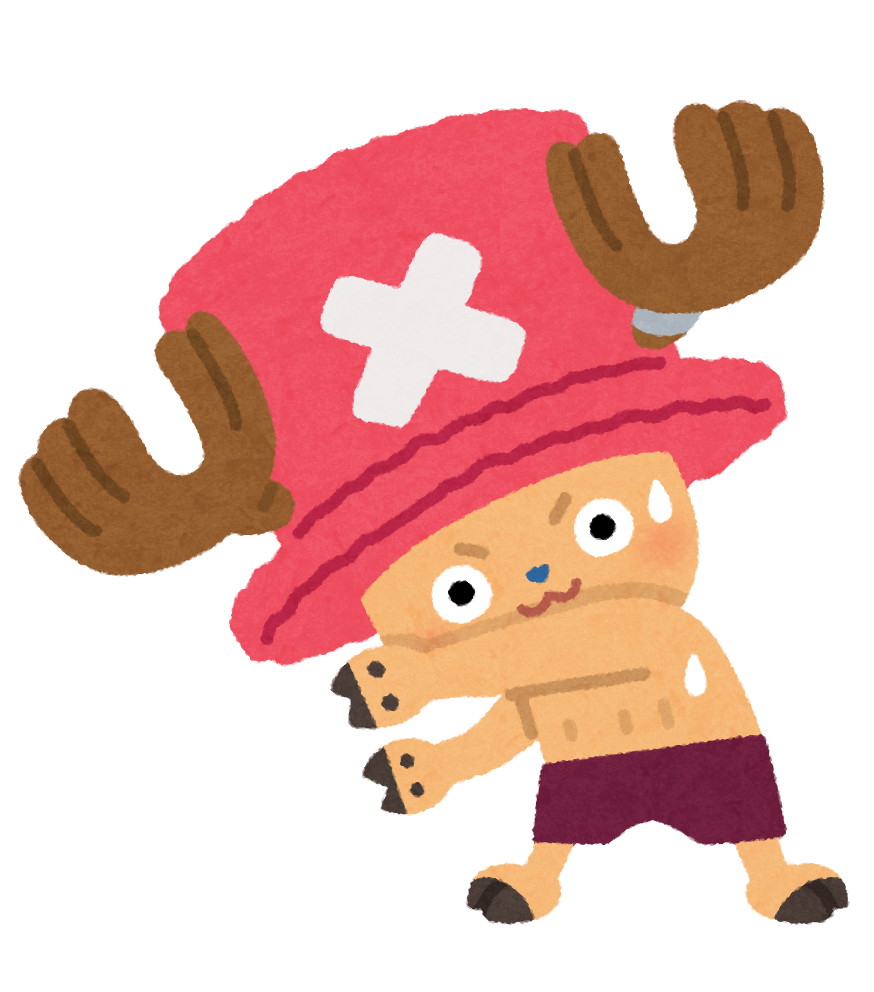 This site is the "Ultimate Studio" site!
I'm a developer for mobile games!

The Ultimate Studio site has opened!

Bow Hunter has been released!

Dark Sword Fantasy has been released!